After the pain and dislocation of 2020, there is an urgent need for the skills and practice of empathy across society and the economy. 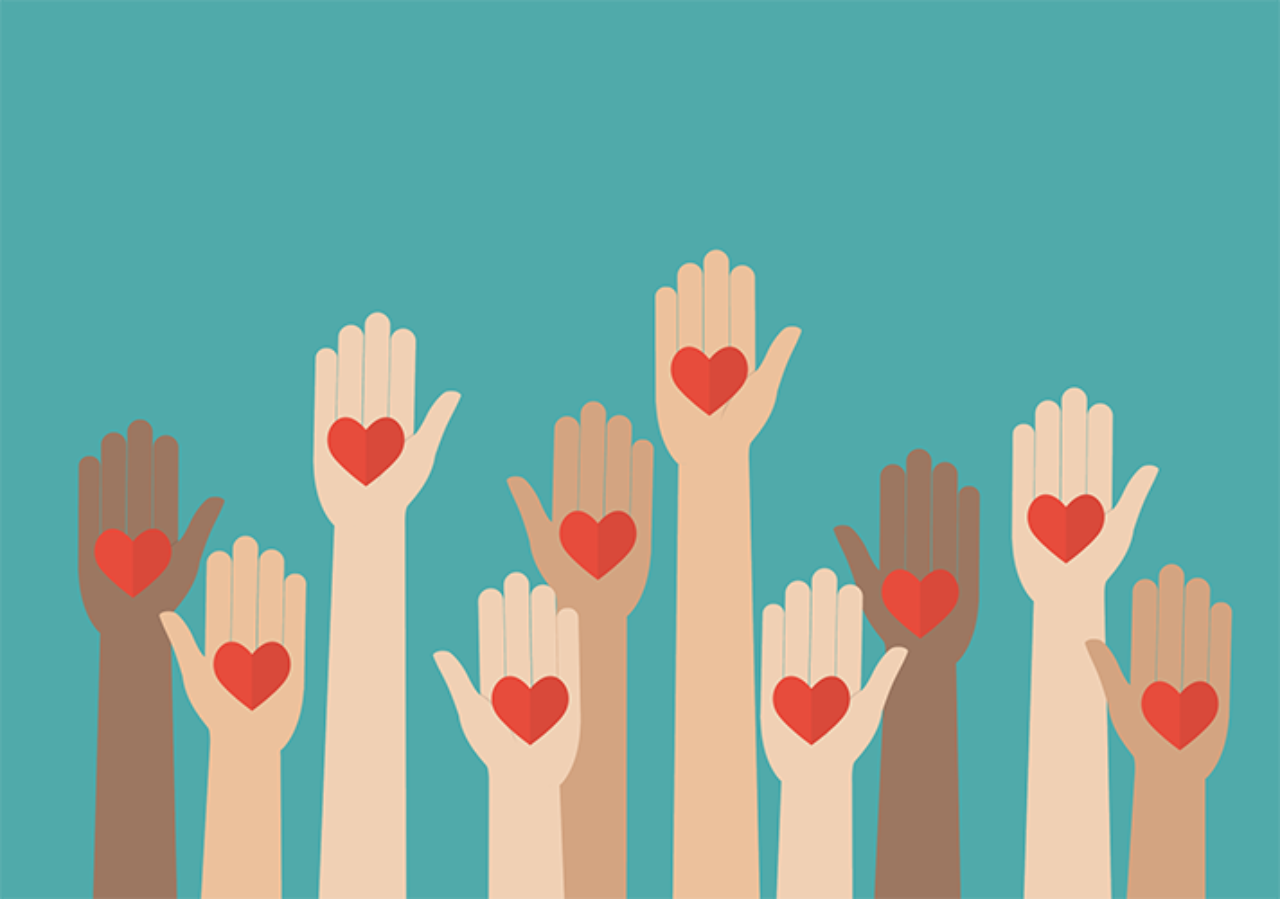 The pandemic exposed inequalities, reinforced poverty and tested the solidarity of co-operation within and across nations. These are trends, which left unchecked lead, as night follows day to violence and insecurity.

Empathy is the capacity for fellow feeling, for putting yourself in the shoes of others. At times of risk or ill health, the circle of empathy tends to narrow and you put yourself first. But when the circle of empathy widens, it can be enriching and fulfilling in extraordinary ways, as you find meaning in connections that might otherwise have been unlikely.

As Tulsi Naidu, Chief Executive, Asia Pacific of Zurich Financial Services, told me, coming out of a programme run by Pilotlight: “There is a real power in coming out of ‘the bubble’. Every meeting, I feel so humbled, inspired and amazed by charity CEOs and the work they are doing.”

The great faiths all in their own way call for the practice of empathy and promote habits of the heart through rituals such as prayer, giving and coming together.

Empathy, or sympathy (closely related) was seen by Adam Smith to be at the heart of how societies and markets work. But modern economics tends to assume the absence of empathy – that people are self-regarding and that the responsibility of companies can be defined by contract alone. We live with some of the results. Nothing exemplifies this more than the findings, patiently revealed over the past year, of the Grenfell Tower Inquiry: a concern for human life shunted to one side by short-term commercial dishonesty. Or, at government level, the axing of overseas aid, as the UK stepped back from the hard-won consensus of support for United Nations targets.

Of course, the pandemic also brought out some of the best of businesses who believed in more – who kept their staff where they could, who contributed to local charities that were a lifeline to their communities, who encouraged volunteering, who committed to anti-racism, who paid their share of tax. These reflect a different vision of business success – of business as inclusive leaders, able to collaborate as well as compete.

If we are to build an economy of empathy, there is a need for action and transformation at all levels, personal, institutional and societal. So, in that spirit, here are five steps to empathy in your life and work:

What other steps would you add? I draw these from the work of Pilotlight, a charity which I see as an empathy accelerator.

We draw in people with professional skills who are open to give back to society and who learn from the process. We facilitate the use of people’s time to create dialogue that can make the most of the differences that people bring, and that can use those differences to enrich the worldview of each. For busy people, Pilotlight is a way to be organised in terms of generosity, not just with money but with personal and professional skills that can make such a difference.

You can join us. Underpinning so many great causes, empathy is the great project for 2021.

Be with us on this.