Just Lincolnshire’s vision is for Lincolnshire to be a place where everyone is valued and discrimination is eliminated. It works with a wide range of partners, schools, disability forums and local community organisations to deliver workshops around hate crime and promote equality and fairness across Lincolnshire. It also supports groups to embed best practice through training Ambassadors and Equality Champions. 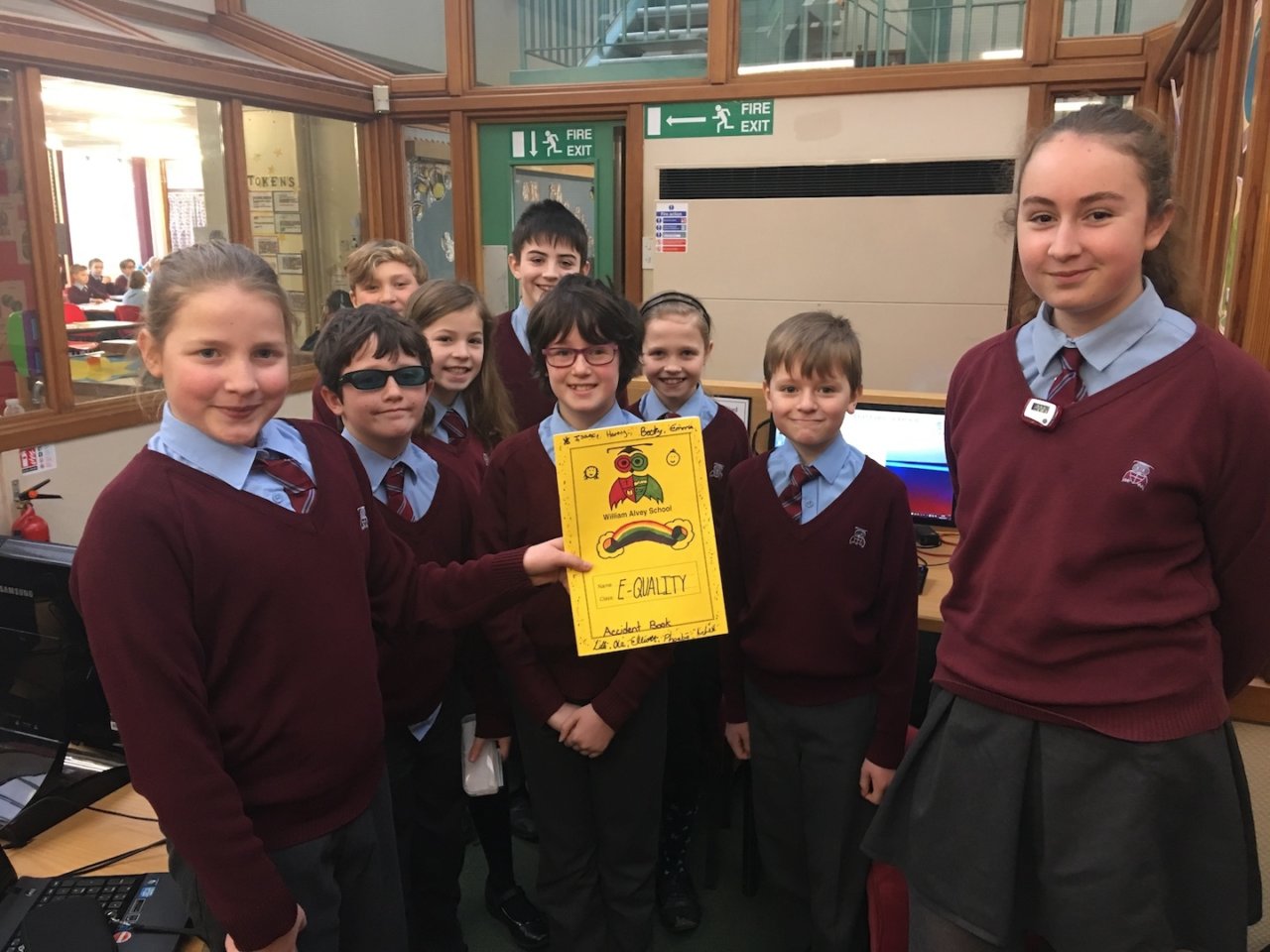 Just Lincolnshire (JL) was set up by Lincolnshire council in 2010 as the only equality organisation in the county. As council grants diminished and finally ceased, it found its independence and secured a five year ‘Reaching Communities’ grant. This created a period of stability for JL and enabled it to consider growing its programmes and extending its reach. However, with so much changing in the sector and in Lincolnshire itself, the charity wanted clarity about its future and the confidence to go after it.

JL knew it needed to look at long-term sustainability through income diversification and it approached Pilotlight with the hope that a Pilotlighter team would provide an objective, external perspective on its situation.

Wes Shelbourne, the General Manager, wanted to generate income from social enterprise. However, it became clear that this would take time. The Pilotlighter team helped Wes to understand the process of converting an idea into a commercial product, and then getting it to market. The team reviewed JL’s financial systems and the networks available to it, not just as potential markets, but also as business mentoring opportunities for Wes.

During the project, it also became clear that developing social enterprise would be a challenge for some of the board members, and that change was needed there too. The charity needed trustees who could dedicate more time to the organisation and bring business skills to it; trustees that would be able to engage with and drive a new strategy. JL undertook a skills audit and Wes engaged staff and trustees in a series of workshops around opportunities and strategy.

At the final meeting, the Pilotlighters focused on the immediate future, on action planning and prioritisation, and on the need to obtain grant funding in the short term to create the capacity for social enterprise in the long run.

Without Pilotlight Just Lincolnshire would be in a position of stasis.

Six months later, at the progress meeting, the Pilotlighter team was very impressed with the action plan and the building blocks of JL’s new business plan. It was clear that the charity had really progressed. JL had transformed its financial reporting, and its board was leaner, but much more engaged. Wes is building relationships with the local chamber of commerce and has delivered a workshop on unconscious bias to a local business. He now feels more confident about where the organisation is going, and although he’s been very focussed on bringing in grant funding, it’s now with a sense of urgency rather than anxiousness.

Wes reflected that the Pilotlight Programme “provided an important focus and a wake-up call on where we were, where we wanted to go, and highlighted what we needed to do to get there. It helped me to think more strategically and dared me to park some things in order to get the more important things done. I now feel more confident about my role and my position in the organisation. This process has enabled me to sit back, reflect strategically.

Without Pilotlight Just Lincolnshire would be in a position of stasis. It would not have asked the big questions let alone done anything about them.” 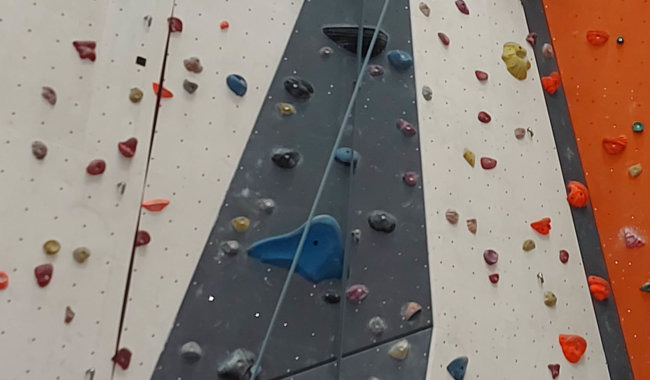 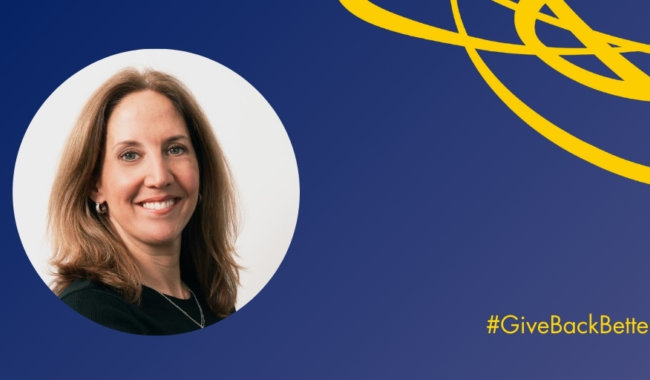 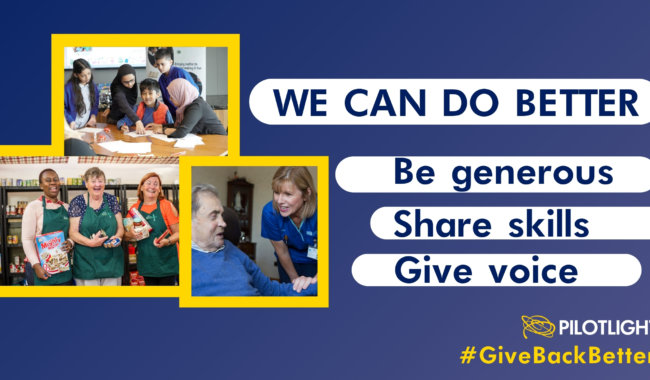 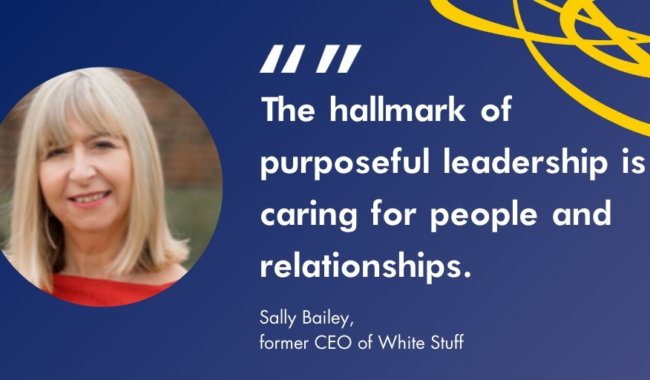 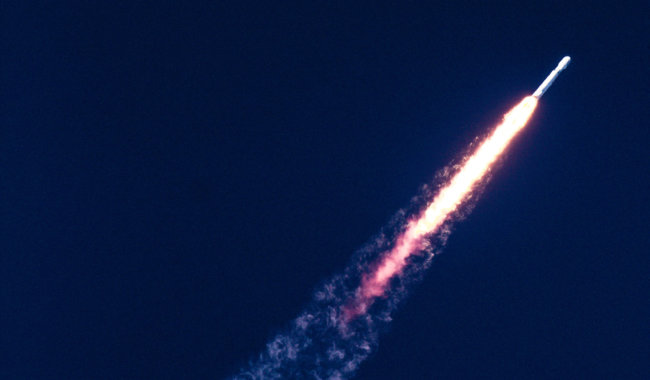 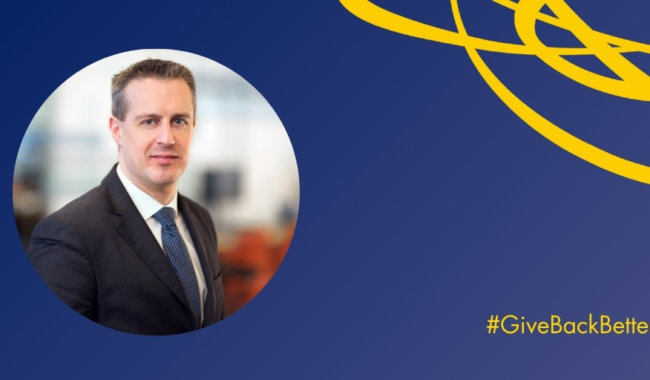