In memory of John Butterworth, Pilotlight Trustee (2003 to 2015), member of the Finance Committee and the very first working group Pilotlight ever had: The Operations Committee.

The Operations Committee, a group of five, met fortnightly with Fiona Halton, Chief Executive in the very early days. Fiona remembers John as a driving force. That group discussed, debated, drew up flowcharts penned by John, and came up with the working model for the Pilotlight we know now, publishing it in the Summer of 2003: nearly 19 years ago. 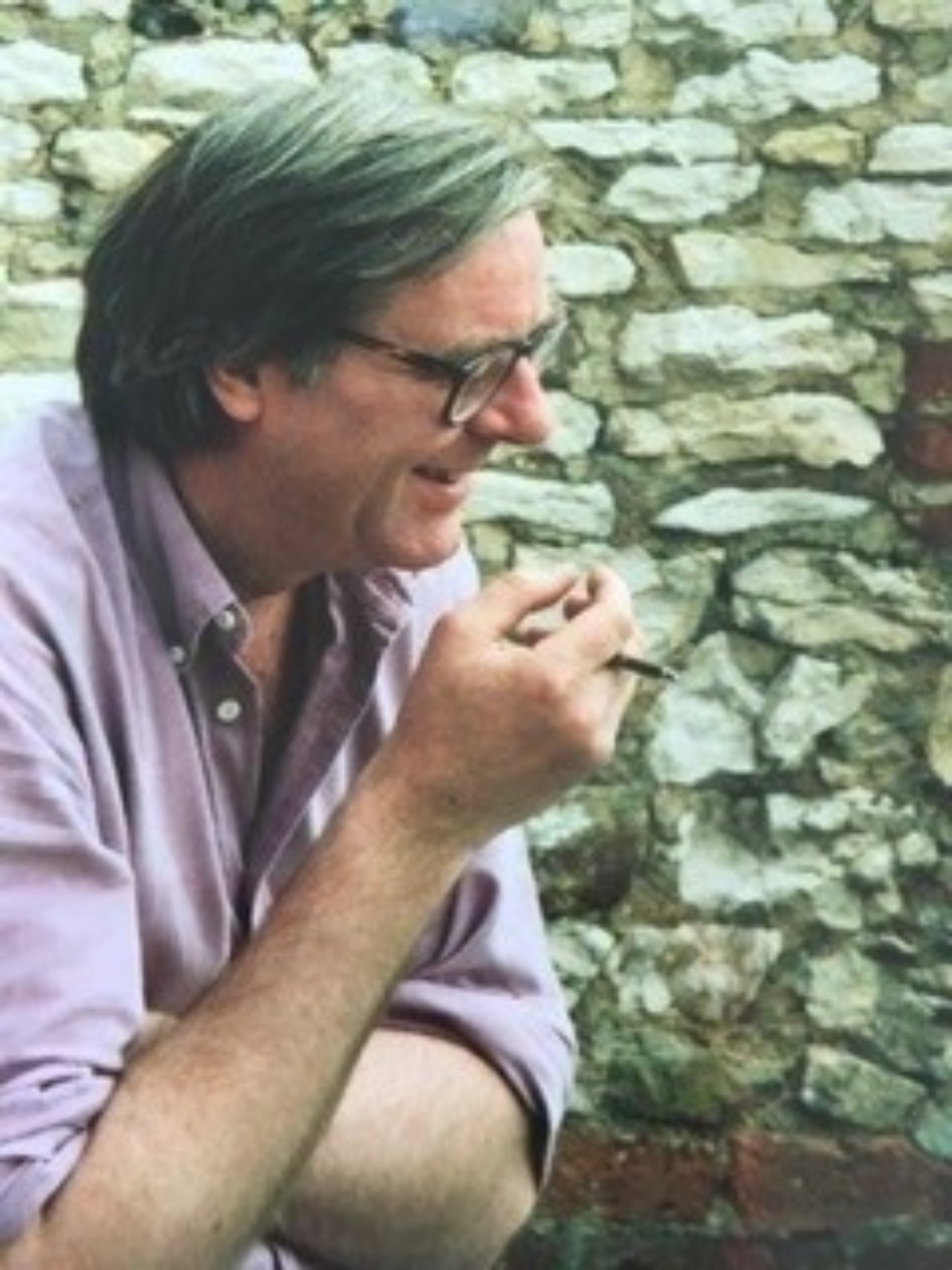 In words of those touched by John:

"I first met John as one of the Pilotlight 20: a group of people we turned to, to help us understand the most effective way the city could give. John’s advice swiftly turned into action as he worked on the Pilotlight model with us. I loved seeing him apply his razor-sharp intellect to create the model. I remember his impatience, his air of not suffering fools gladly and pleasure in solving something important. He was very kind to me. There was joy in his giving, which was a privilege to share. The model he helped devise is the foundation of Pilotlight today." Fiona Halton, CEO, Pilotlight (2001- 2014)

"When I think of John, I think of arguing with him! It was impossible not to love him, though, because no matter how fiercely we disagreed on almost any given subject, he always played the ball, never the man. One of life’s enhancers, he will be sadly missed." Alan Wick, former Pilotlight Trustee

"John was dedicated to anything he committed to and had a vast network of like-minded contacts who were happy to help when he called on them. John was always happy to share his professional and personal knowledge and would always see a project through to its conclusion. He was a man of principle who wanted to help the less fortunate in society with the help of his network.

"John was an intellectual, which I most definitely was not, but he would smile and stop what he was saying when I had to say, ‘John, you are getting too cerebral’. He was a kind and good friend whom I miss as well as a respected colleague." Rita Andrews, former Pilotlight Administrator

"John was a lateral thinker. He understood that raising funds for a charity was no different from the private sector fundraising process he knew so well. He did all he could to encourage investment in Pilotlight’s potential to transform more lives." Kathy Seligman, former Pilotlight Events and Fundraising Consultant

"You knew John; he did not use more words than he had to use, and I recall that, rather than selling Pilotlight to me, he more or less told me that I should join up and make myself useful, so I did. John got things done by forcefully imposing his needle-sharp intellect on his audience and expecting concurrence and action. Add to that his loyalty and generosity with his time. It was very difficult to refuse him anything that he initiated. Pilotlight was a brilliant concept which excited his imagination, and he was enthusiastic in his support of Fiona and the institution she set up." David Middleton, Pilotlight Supporter