Stepping back to move forwards together

In 2011 I decided to take early retirement after a 30-year career in the Civil Service. I needed some time out and wanted to focus on giving my time to the charity sector. I became CEO of Worcestershire Association of Carers a year later, so I guess you could say I was a relative newcomer to the third sector even though, in some respects, I was in the latter stages of my career.

Having been the CEO of the charity for seven years, I recognised that although we were already a successful organisation, I knew we could do even better. I was aware of the challenges holding us back: I needed to improve my relationship with the board -their concern around our income diversification had led to some tensions between myself and the trustees- and we needed to develop a five-year strategic plan that everyone could relate to and work together to deliver.

When I came across the Weston Charity Awards it looked like it could help us on this journey, with the added bonus of some unrestricted income! The support available from Pilotlight sounded like it could also help me tackle the issues I had identified, so I applied. 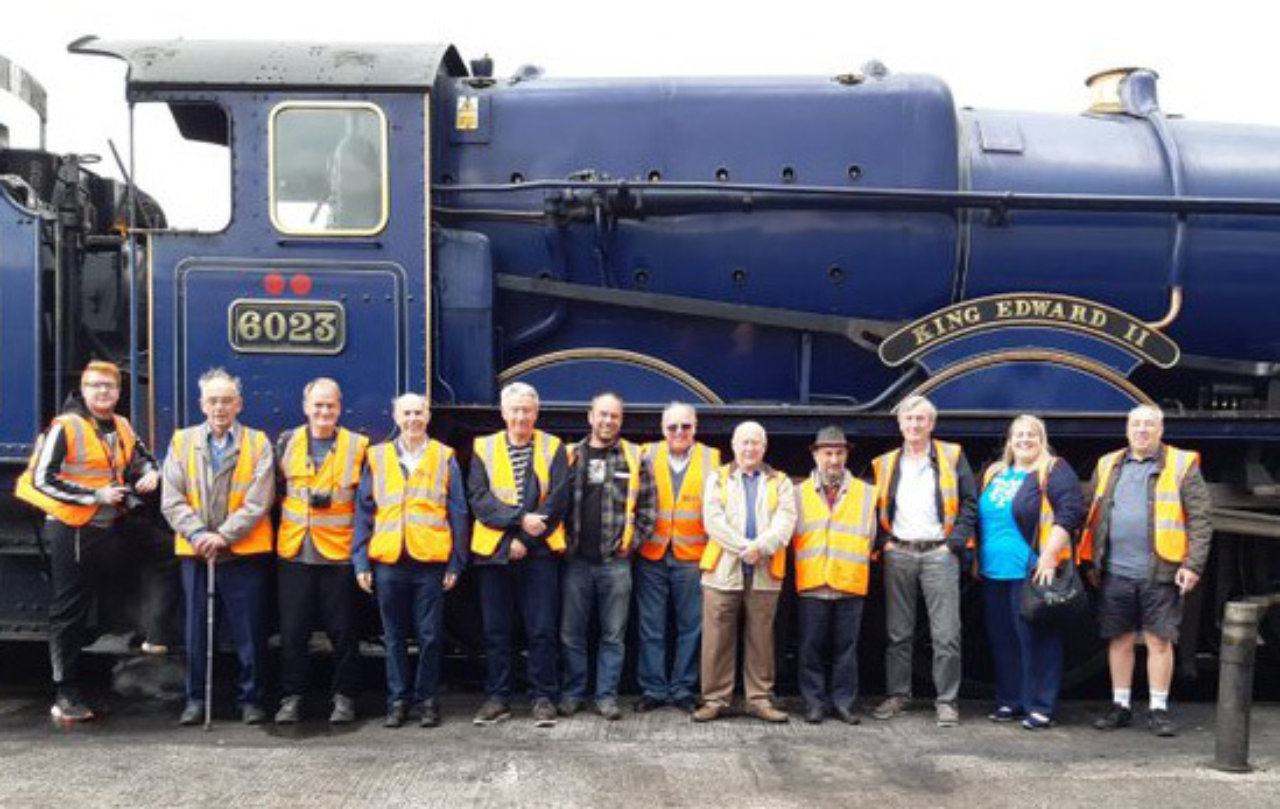 Once we started the Pilotlight Programme it quickly became clear that the approach and methods would give us a framework where we could progress as a charity. Even though there was initially some scepticism from trustees about how it would work, and their expectations about what the Pilotlighter team would be able to do for us, the structure of the project meant that we could work at overcoming the leadership challenges and build confidence in the process. Our Chair and I had agreed that we would need to take a team approach to make the best of the opportunity offered, so we both attended most of the meetings with the team. Travelling together to London gave us time and space to explore issues in depth, prepare for meetings and probably most importantly, to get to know each other better.

By the end of the project we’d agreed to take a senior leadership ‘team’ approach to delivering the agreed five-year strategy. This ‘team’ would include both trustees and the senior management team which helped spread the ownership of the plan to a wider group. This has given the charity a stronger foundation for the future with an aspirational but achievable five-year plan, improved skills and knowledge to deliver it, and a much-improved relationship between the board and senior team.

Stepping back and working as a team

One of the biggest learnings for me from the project has been learning to step back and be part of a team, rather than trying to solve everything myself. Working together has helped harness my passion for helping others both within and outside our organisation. This has supported my development as a small charity leader and has helped me to recognise the value of the knowledge, experience and skills I already have and to apply them in different ways. Moving forwards, I’m now turning my thoughts to how I can best use the knowledge I’ve gained to impact my local area effectively whilst balancing work and my own wellbeing. Becoming more collaborative as a charity is still something that’s in progress but working with Pilotlight has given us a firm foundation to take it forward.

Worcestershire Association of Carers supports adults providing unpaid care, who are caring for a relative, partner or fr…

Pilotlight welcomes two new trustees to its board 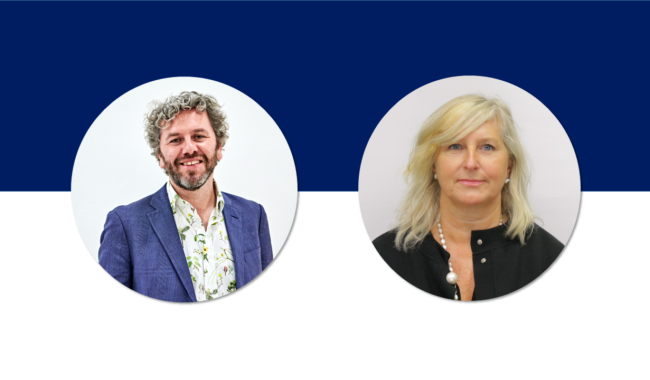 8 Charities Selected to Join Pilotlight in January and February 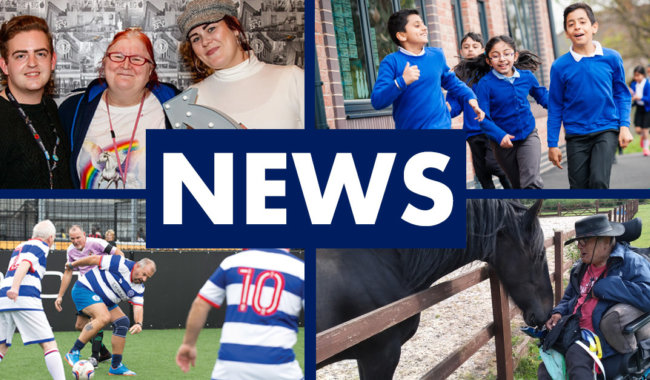 Finding a way into the charity sector 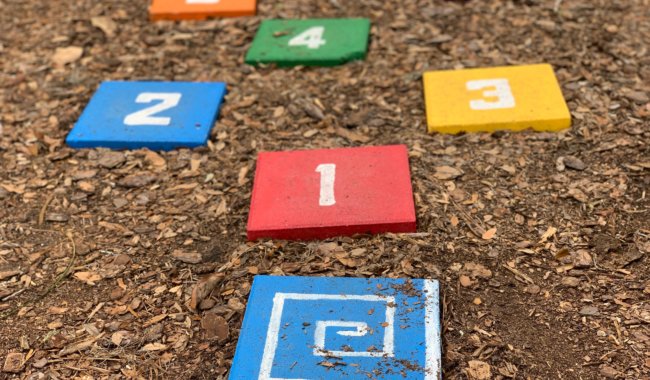 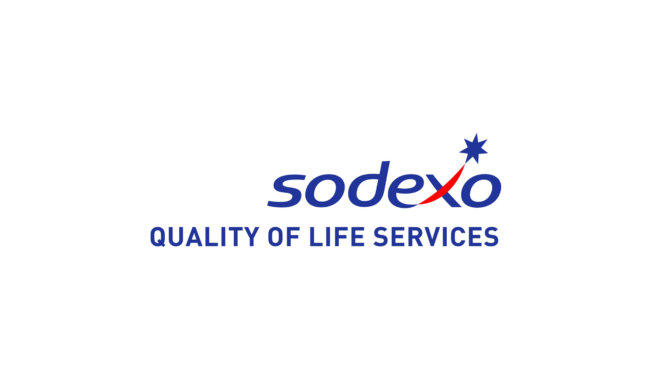 Becoming a better board member 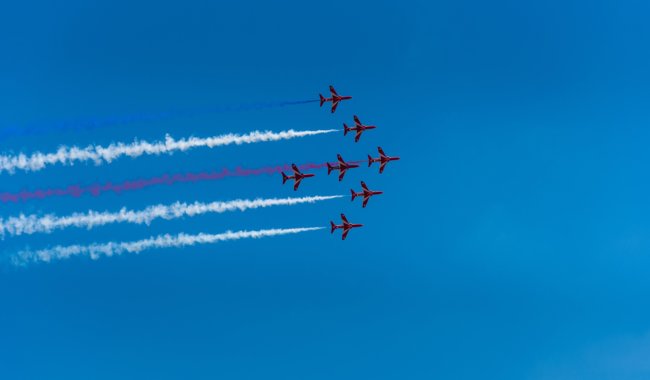 Why I work with Pilotlight 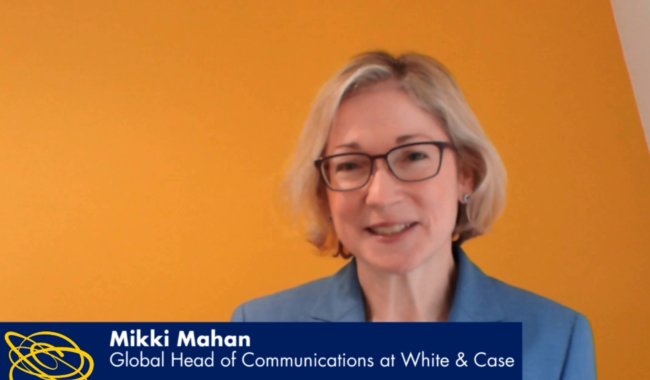