As I write this, I am probably in the best health I’ve been in for two years. I have an immune system disorder and fibromyalgia. I’ve spent years schlepping on trains, planes and automobiles to attend meetings and visit offices, getting exhausted and exposing myself to infections as I travel. Since March 2020 all of that has stopped as everyone – or at least everyone whose job made it possible – has been working from home. 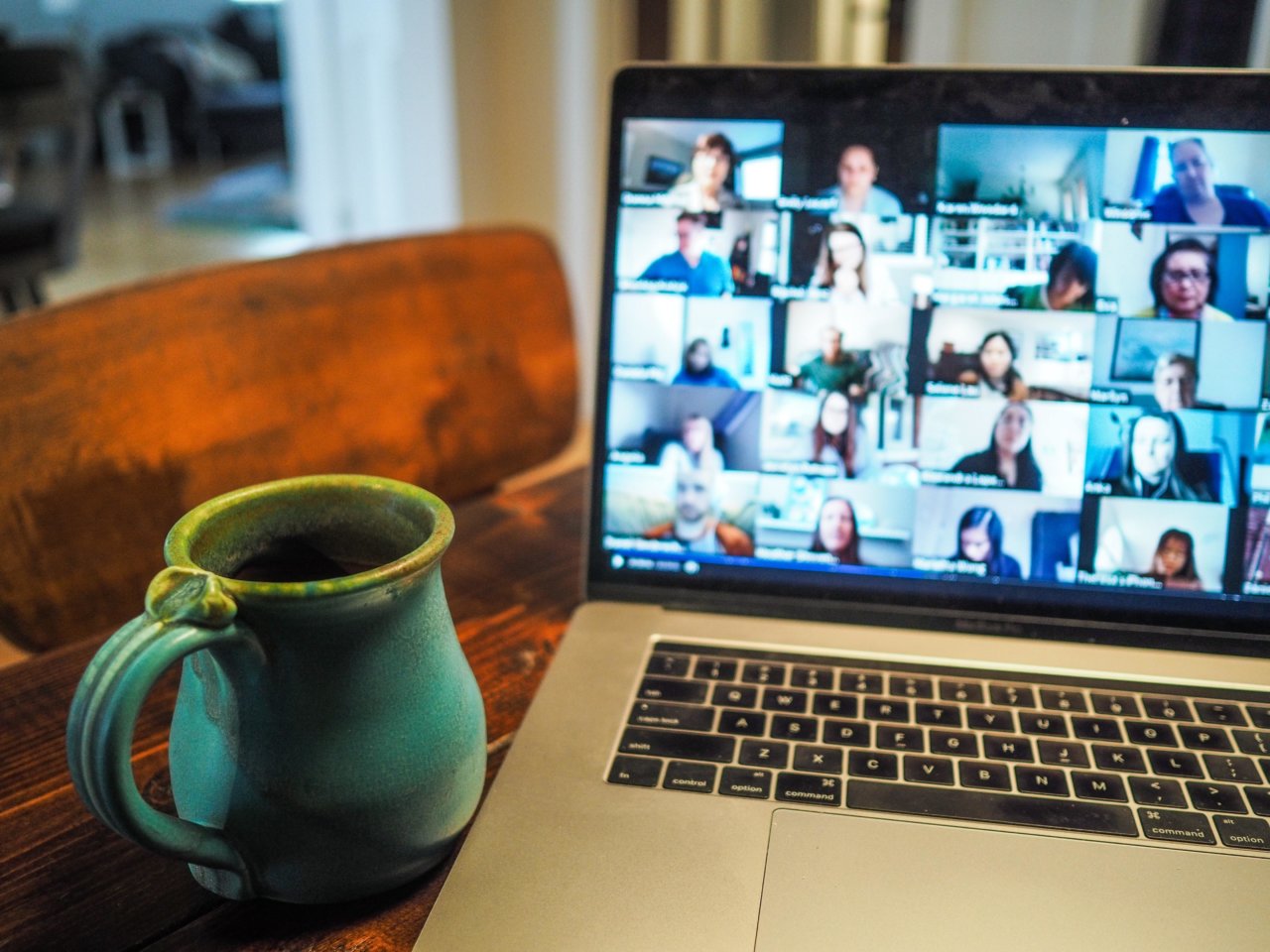 I am now so much more productive and healthier. Where previously I might have had to travel for up to four hours to attend a Board meeting, then spend four hours getting home, I now walk upstairs to my office and sit down at my computer. It takes five minutes and I’m fresh, rested and completely engaged in my meeting.

Since ‘Freedom’ day many people have been pushing for a return to the old ways of working nine to five in an office. Chancellor Rishi Sunak even went as far as to suggest that employees may be passed over for promotions or pay rises if they’re not physically at their desk. This is deeply depressing for those with disabilities, of whom there are around 7 million in the working-age population (accounting for around 18%). The unemployment level within the disabled community is already nearly double that of those without disabilities.

Whilst Covid has been dreadful for many, including those with health issues, one of the few upsides has been the freedom and flexibility home working has allowed. I had thought the days of blind presenteeism were behind us, as intelligent bosses realised they gained engagement, loyalty and productivity by letting their employees decide for themselves what best suited them.

As well as those with disabilities, others who are unlikely to be celebrating a return to the office are those who are immune compromised and those who are low paid. The former will not relish putting themselves at more risk, when they may already have undergone treatment which lowers their resistance to infection, and in some cases may not even have been able to be vaccinated. The latter group may have saved thousands of pounds in travel costs by working from home. This is money they can ill-afford to lose again.

At Pilotlight we have taken the lessons from the last 18 months and are running some programmes completely virtually. We recognise that not all people are equal in being able to get on trains and go into offices to help charities. We work with our Pilotlighters to give them the choice to attend a blended programme (partly in the office and part online) or do the whole thing virtually. Either way the charity that we are supporting gets quality support from Pilotlighters at their best.

So when you hear talk of a return to normality, please remember that to some people this does not represent freedom – instead it is just another barrier for them to overcome to achieve equality.