Create Paisley supports young people in Paisley, Scotland, to transform their lives through creativity, community, confidence and finding their voice. The charity provides a safe environment for young people to socialise and explore a range of creative activities. It also runs social enterprise activities including filmmaking services and creative workshops. 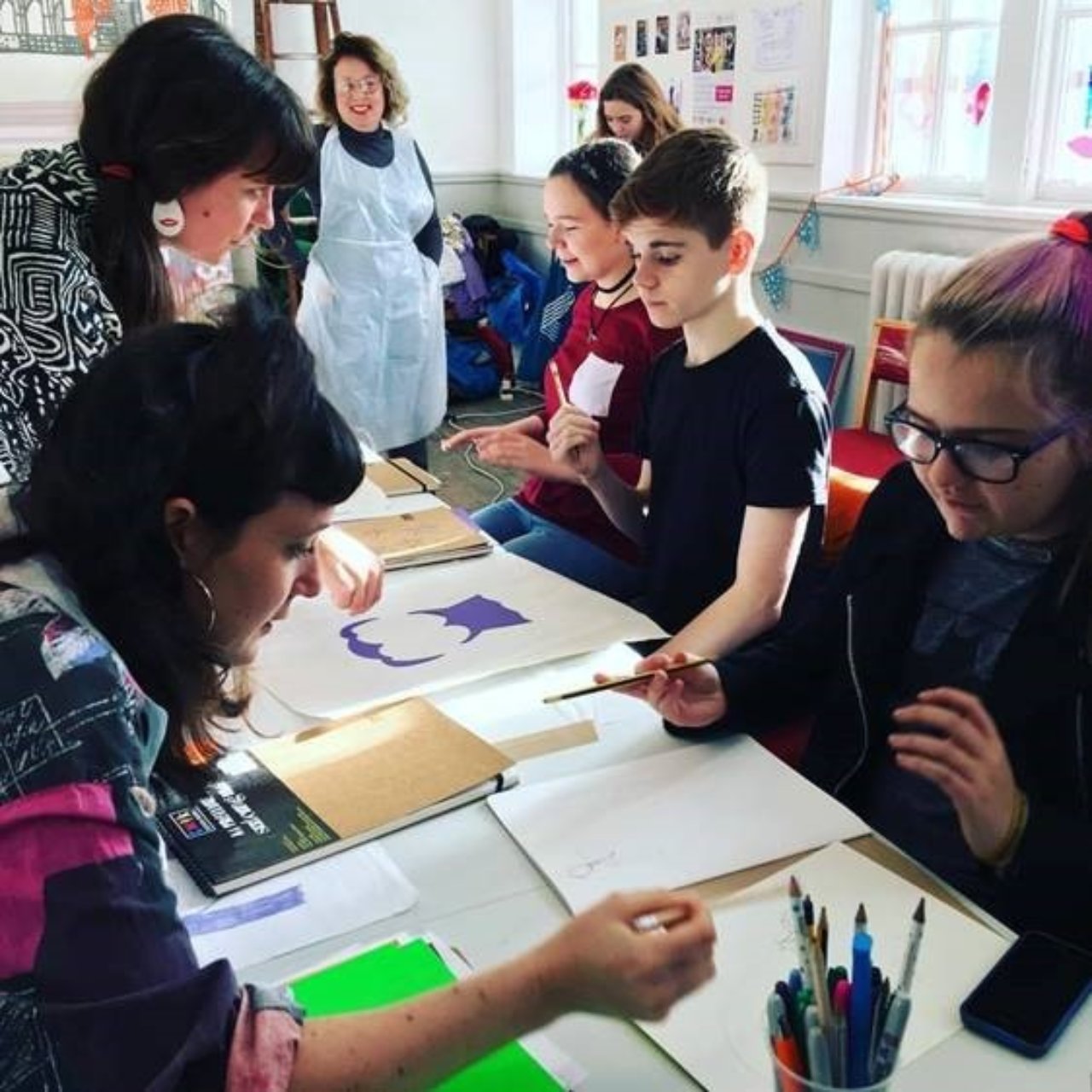 Why Morgan Stanley's Make a Difference in a Day Programme?

Alan Clark, CEO, came to Morgan Stanley's Make a Difference in a Day programme in Glasgow (co-delivered by Pilotlight) because he was looking for support on how Create Paisley could improve its financial sustainability and leverage the most value out of its social enterprise activity to reduce the charity’s reliance on grant funding in the longer term. He also wanted to ensure the charity successfully captured the key data around its impact to build a compelling story that would engage new stakeholders.

In one day the Morgan Stanley team worked to deliver practical recommendations for the charity, each taking a different area to explore:

During the day, Alan moved between the teams ensuring they kept the charity’s core values in sight as they progressed.

At the end of the day the teams presented their recommendations back to the charity, giving Alan detailed plans he would be able to take to his board. Alan commented that the Morgan Stanley team had challenged some of the current thinking in his organisation about the best way to progress these key strategic issues, and he now had confidence that, with the plans the teams had presented, he could begin to create a sustainable funding future for the charity.

Make a Difference in a Day was a great opportunity to explore how to take some of our current challenges forward. We really appreciated the approach of the three teams and are looking forward to building upon these projects and the learning from the day.