LVN (London Village Network) is a grassroots charity dedicated to social equality and community cohesion. Rachael Box, CEO, set up the charity in response to the situation she found on her own estate while raising her children. She realised that many young people were disengaged from opportunities and services. This not only led to a lack of aspiration, but also an increased risk of becoming involved in gangs and crime. LVN aims to break down barriers for these young people and enable them to make better decisions about their future. It achieves this by bringing them together with business people for one-hour inspirational mentoring sessions. 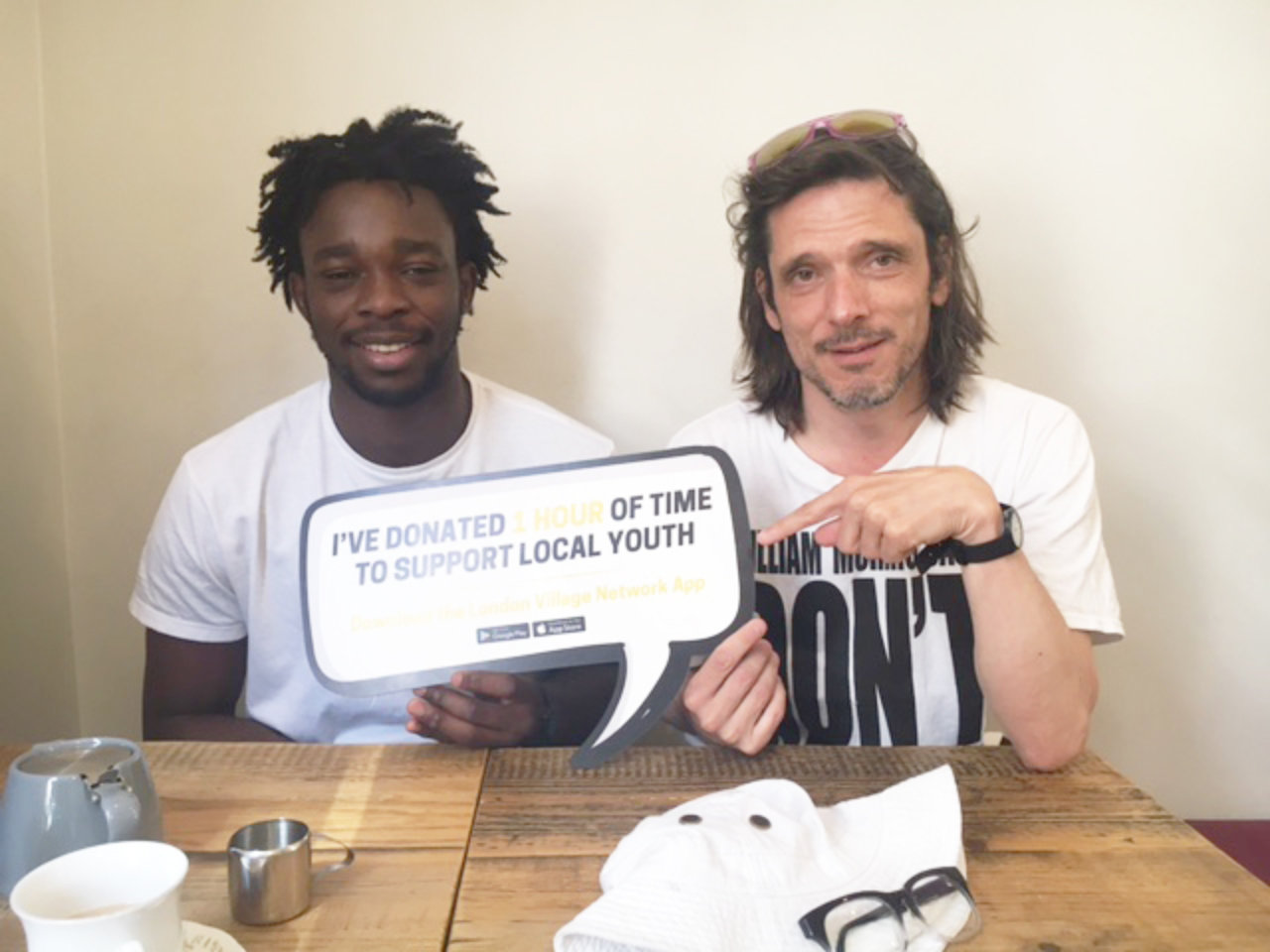 In 2017 LVN was delivering mentoring sessions and education around knife crime. It had also created an app for young people which would act as a conduit between young people, professionals and youth service provision, giving them access to information and support 24/7. When LVN came to Pilotlight it wanted to develop a strategic plan to roll out the app.

At that time, LVN was primarily operating in Islington where Rachael was based, however, it had also been invited to run programmes in other boroughs.

Pilotlight worked with Rachael through Setting Directions (a programme we run in partnership with Barclays). A team of five senior business leaders from Barclays met with Rachael over a period of five weeks. They took time to understand the work that LVN was delivering, details of the app, the services it provided and her aspirations for expanding LVN’s reach.

The team soon realised that Rachael had big ambitions, but was coordinating everything from her home with only a little support from volunteers. LVN was at risk of expanding too quickly, putting enormous pressure on Rachael and its overall success. The team took the focus of the project away from the app and focused instead on the whole organisation, and how it could become scalable and sustainable.

The Pilotlighters created a report focused on LVN’s service offering, funding, organisational structure and measures of success. They not only provided a roadmap for stable growth, but also a document LVN could share externally to communicate clearly the organisation’s goals.

The support Pilotlight provided was incredibly important. As a social entrepreneur, I learned a lot from engaging with the business community.

Since participating in the programme, LVN has diversified its income, successfully doubling its revenue. The charity has moved to new offices and has taken on additional staff. While further development of the app remains an option, LVN in now implementing its youth worker training and is looking at how it can further improve its offer, both to the youth workers and by recruiting more mentors for young people.

Would you know if your business had a toxic culture?

I can impact a charity strategically and benefit the community, alongside my career. It’s a win-win for everyone. 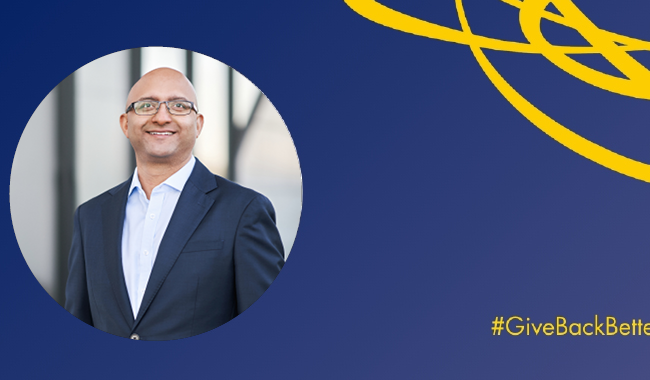 19 charities selected to join Pilotlight in September and October 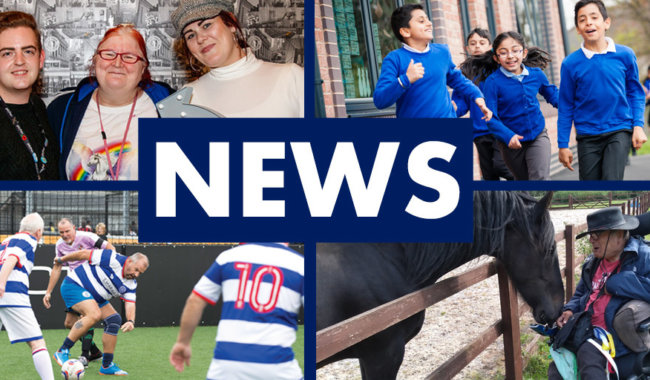 Can you add values to your CV? 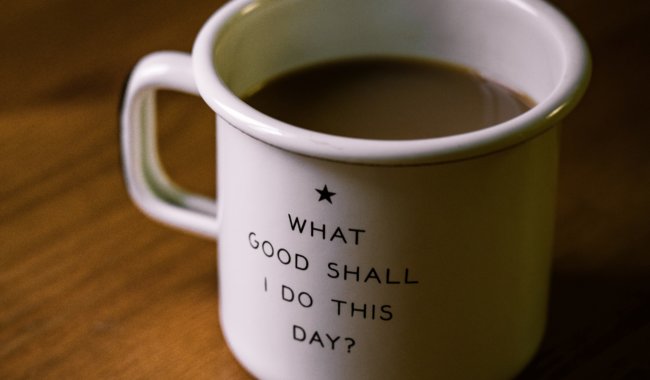 COVID-19 has been a game changer for our charity 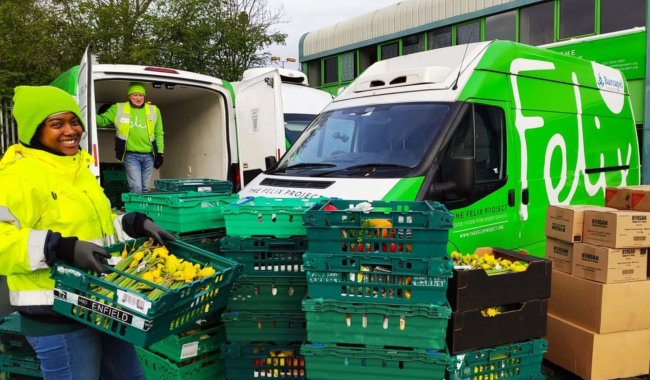 ‘Instead of training courses, let employees learn by doing good in the community’

Without Pilotlight, I'm sure I wouldn't have become a trustee for Scottish Families Affected by Drugs & Alcohol. 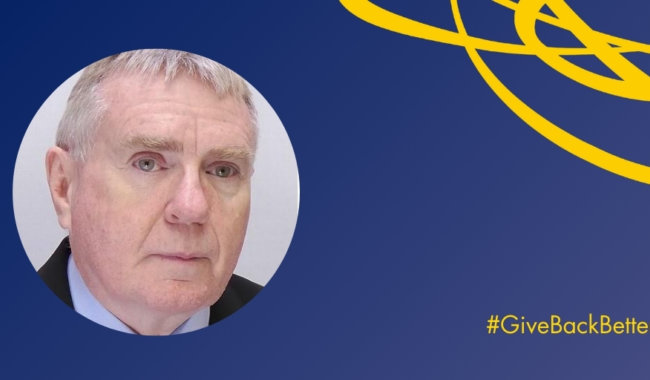