Volunteer It Yourself (VIY) is a not-for-profit CIC (Community Interest Company) working with young people aged 14-24 who are not in education, employment or training (NEET). By participating in projects across the UK, refurbishing local community buildings and facilities, young people are challenged to learn trade and construction skills.

Since 2011 over 8,000 young people have participated in more than 500 projects. These young people are mentored on the job by professional tradespeople and can work towards City & Guilds Entry Level skills accreditations. Participants are also connected with further training and employment progression opportunities. The projects offer a win-win-win scenario: community spaces are improved, participants gain skills to improve employability and mentors contribute their time to a social purpose. 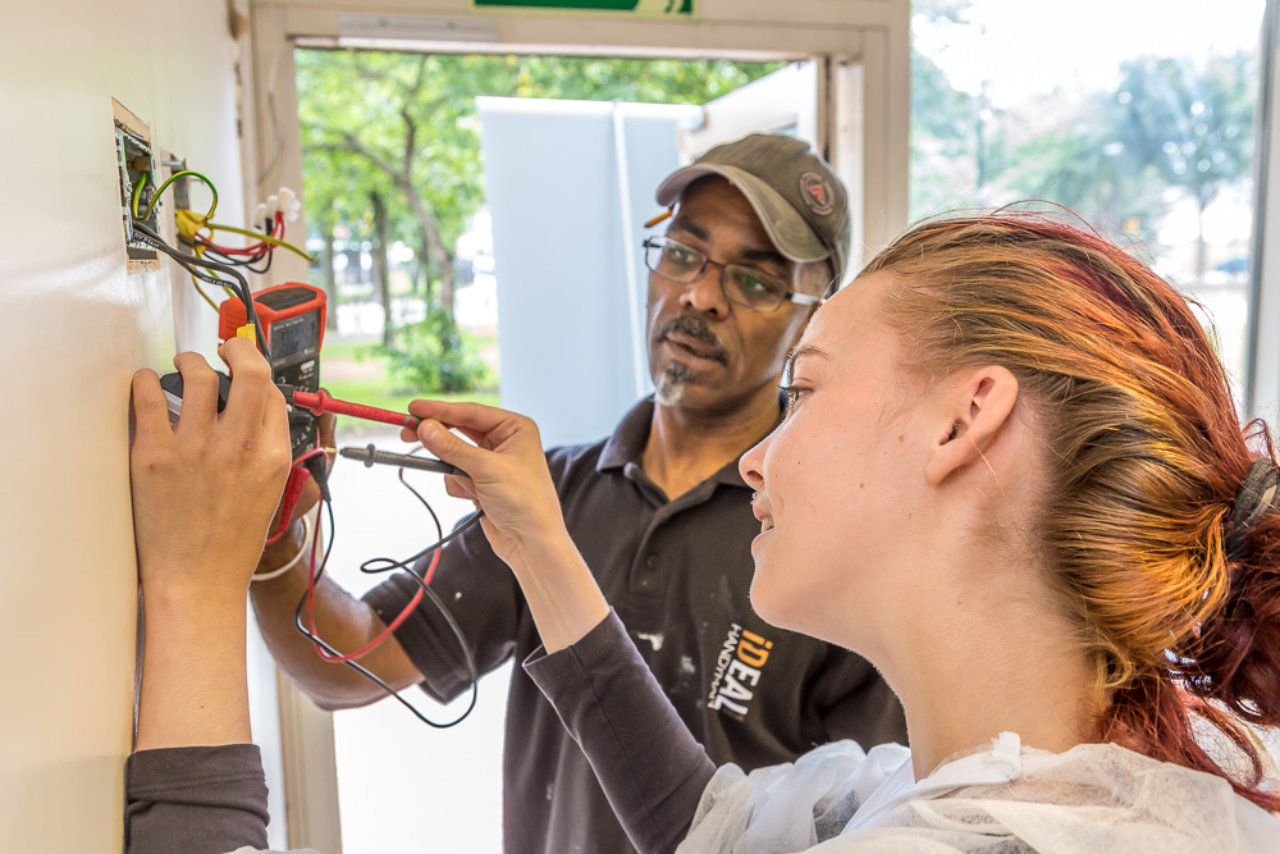 VIY came to Pilotlight at a critical time for the organisation, with a range of new national and regional partnerships - including those with the Greater London Authority, Greater Manchester Combined Authority, Sport England and the Music Venue Trust – creating an opportunity to expand its work extensively across the UK. Ultimately, VIY was looking for support to understand the most effective way to expand its operations nationwide.

Through Pilotlight Insight (a programme we run in partnership with Barclays), a team of five Barclays’ Pilotlighters and a Pilotlight Project Manager spent time getting to know the organisation and exploring how the team could best support VIY. The team eventually decided to focus on two areas: analysing VIY’s project processes in detail to see if it could streamline its operations ahead of expansion, and making recommendations as to the most appropriate organisational structure for the newly-expanded team.

The input we have received from the Pilotlighters has been invaluable. It’s helped guide our thinking at such a critical time for Volunteer It Yourself.

Tim Reading
CEO, Volunteer It Yourself

The team produced an extensive ‘process map’ for VIY, which highlighted some key areas that VIY could investigate to improve efficiencies. This included demonstrating which tasks were completed by several people within the central staff team, which could potentially be devolved to one staff member. In terms of organisational structure, after careful analysis and evaluation the team concluded that for VIY a hybrid approach to the organisational structure would be the most effective. This involves a part centralised, part functional and part geographical model. Most importantly this approach allows flexibility and supports growth across a broad set of funding partners nationally.